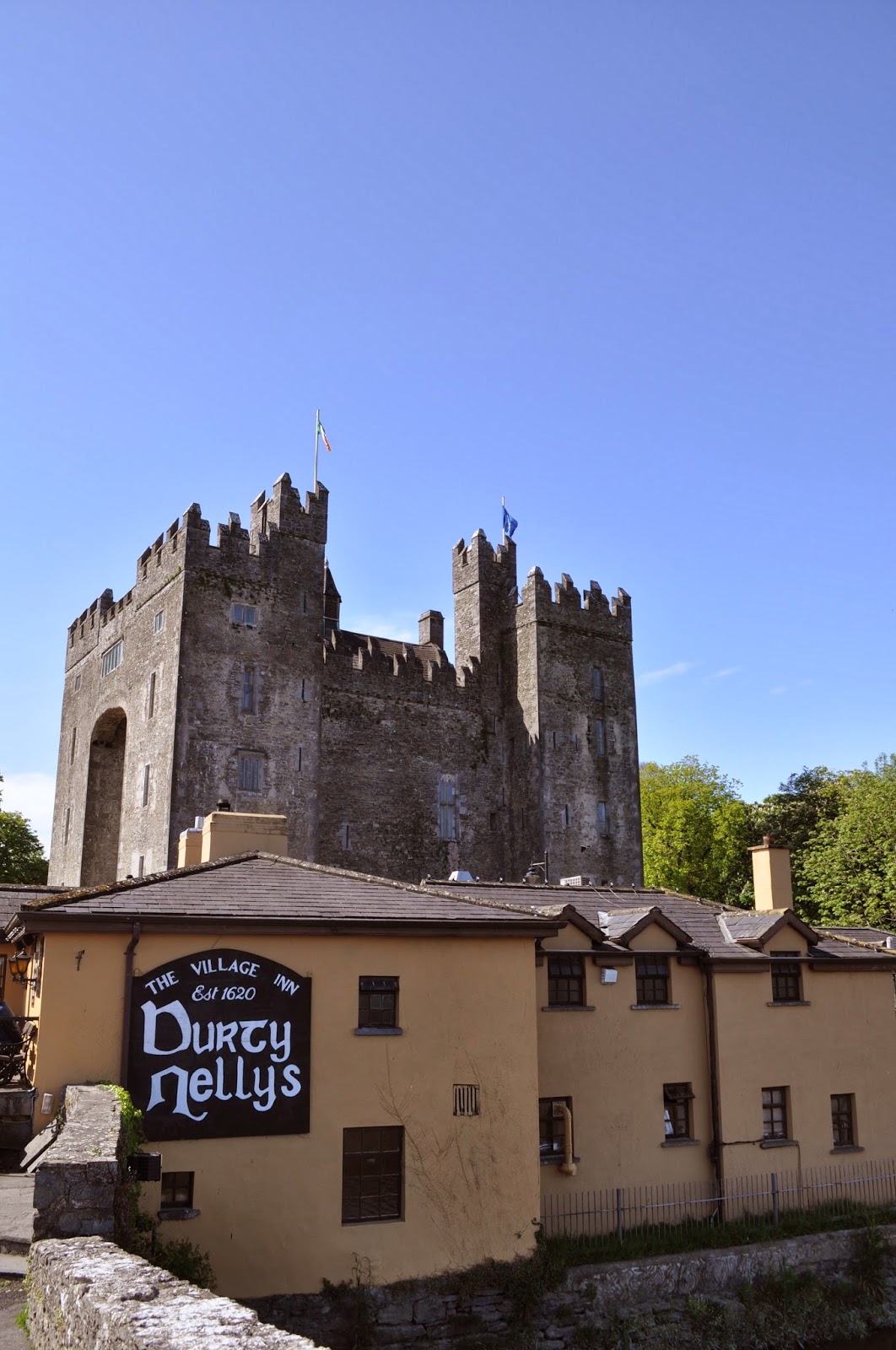 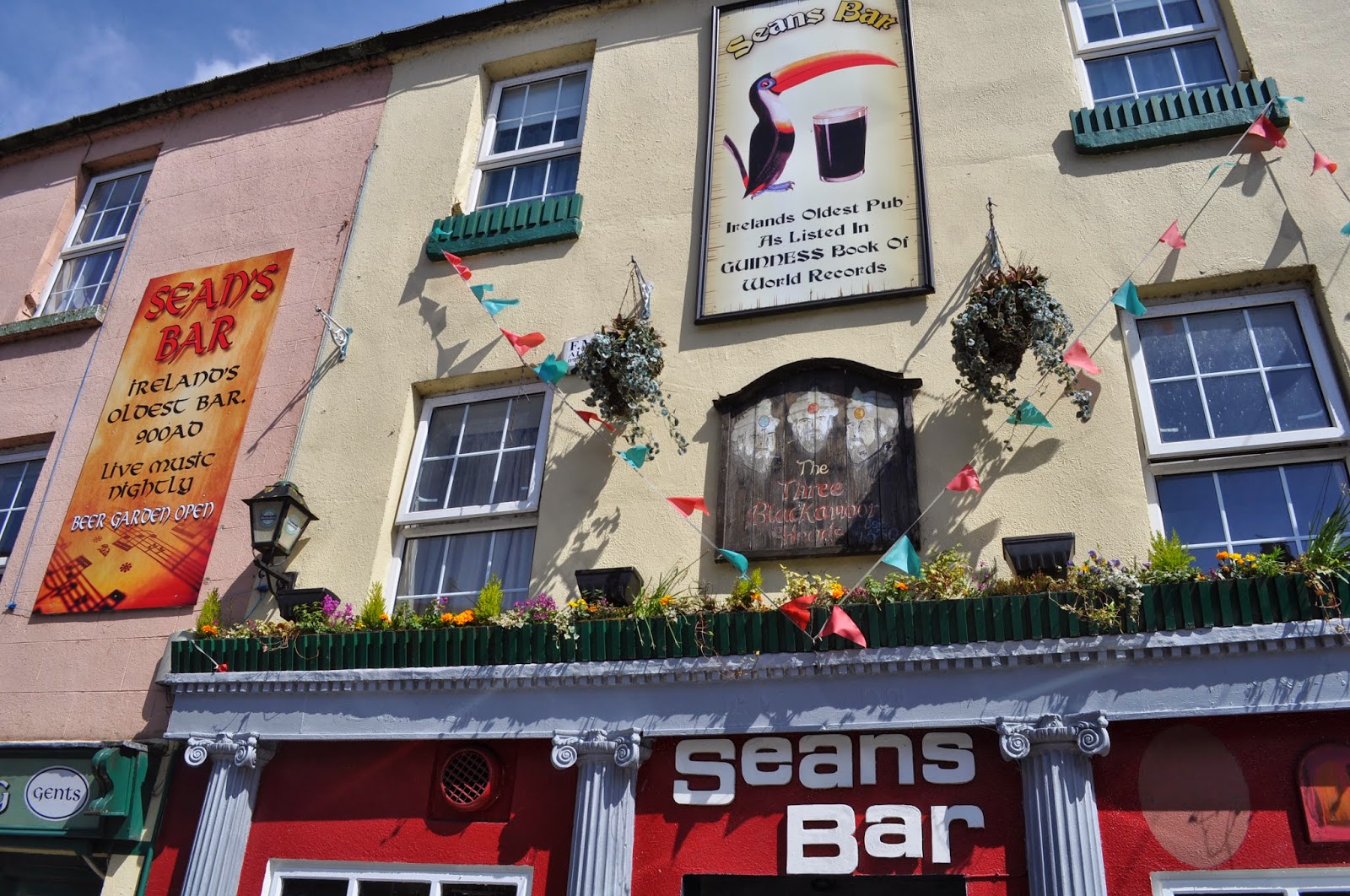 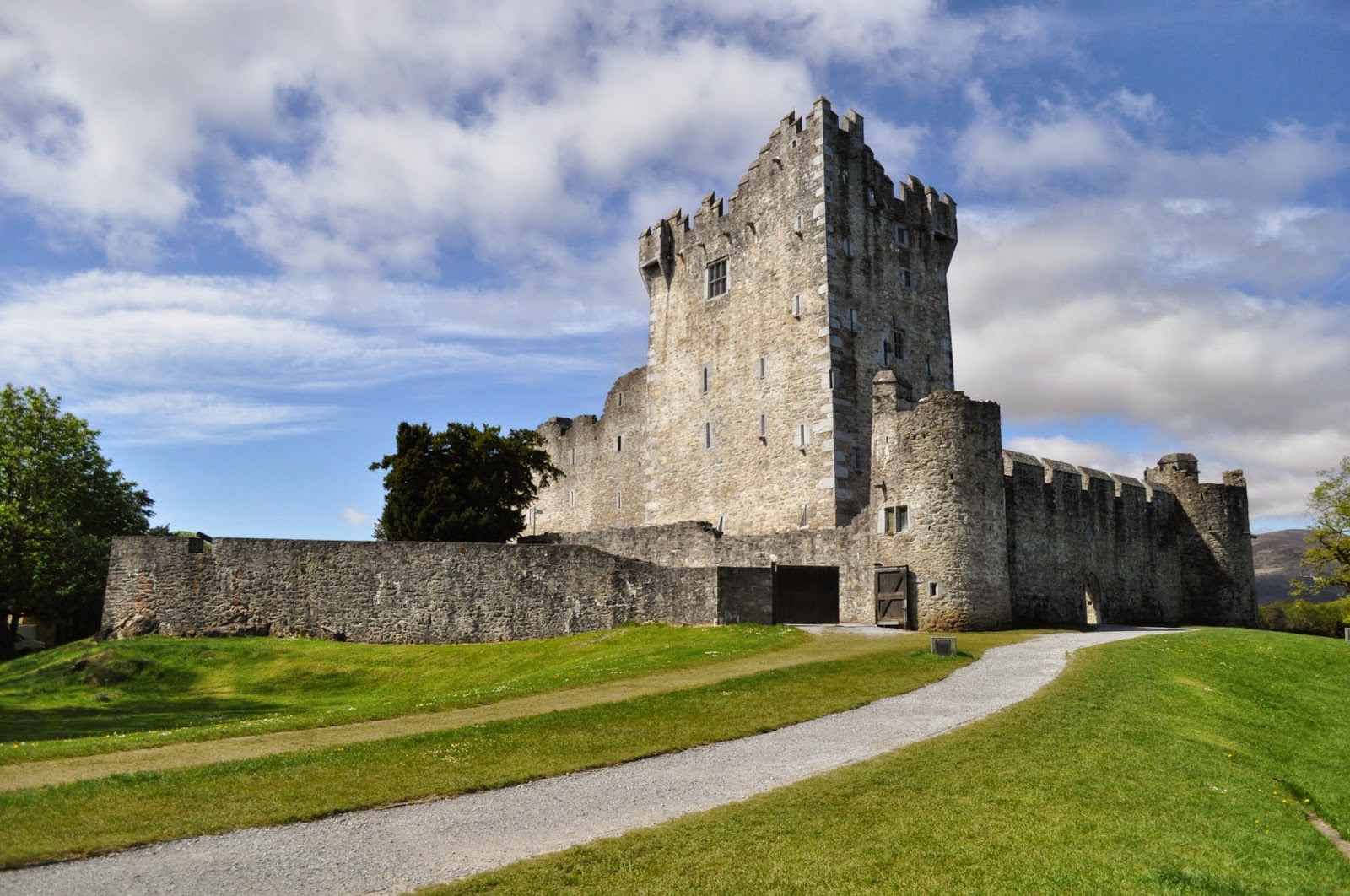 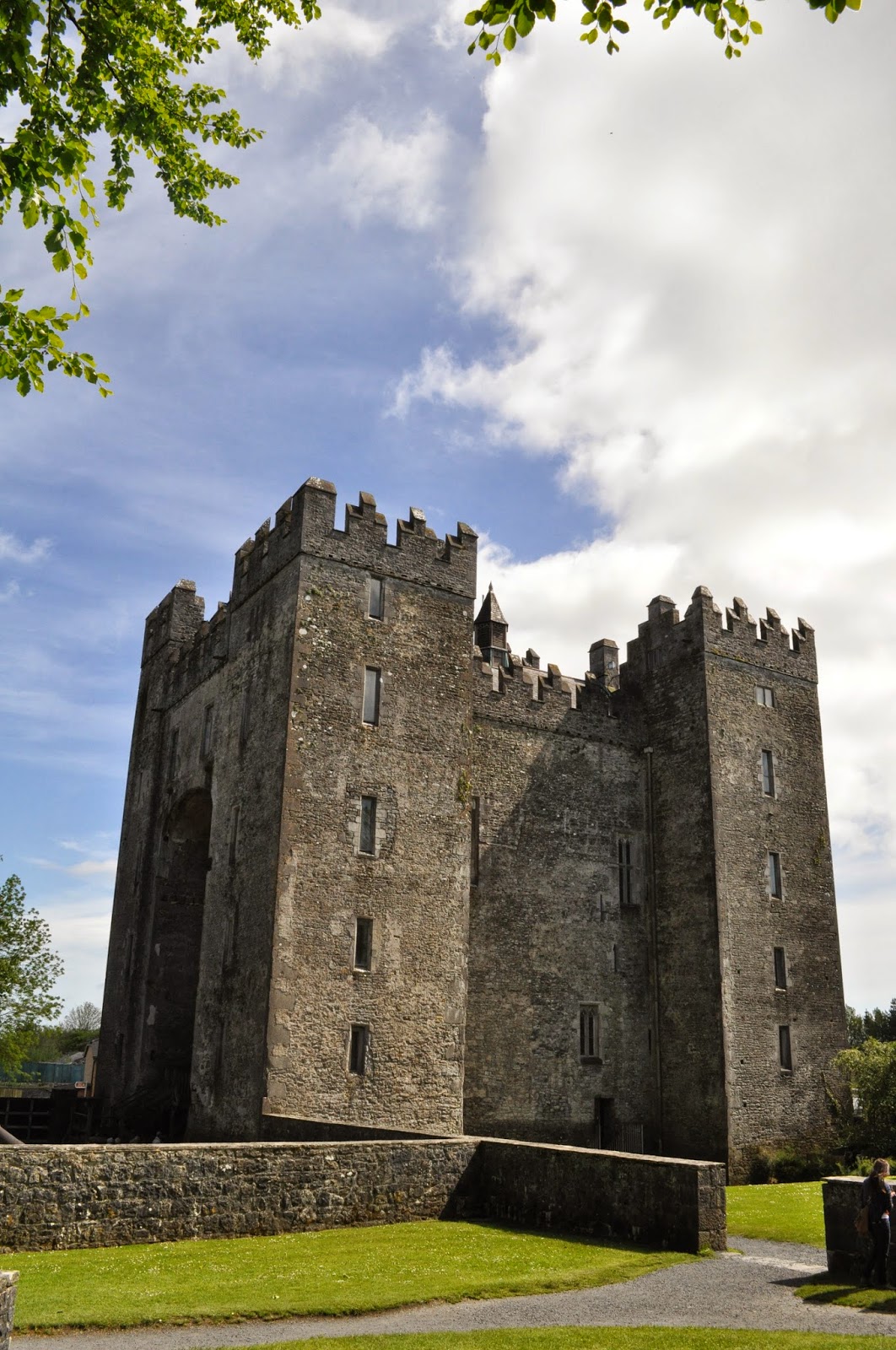 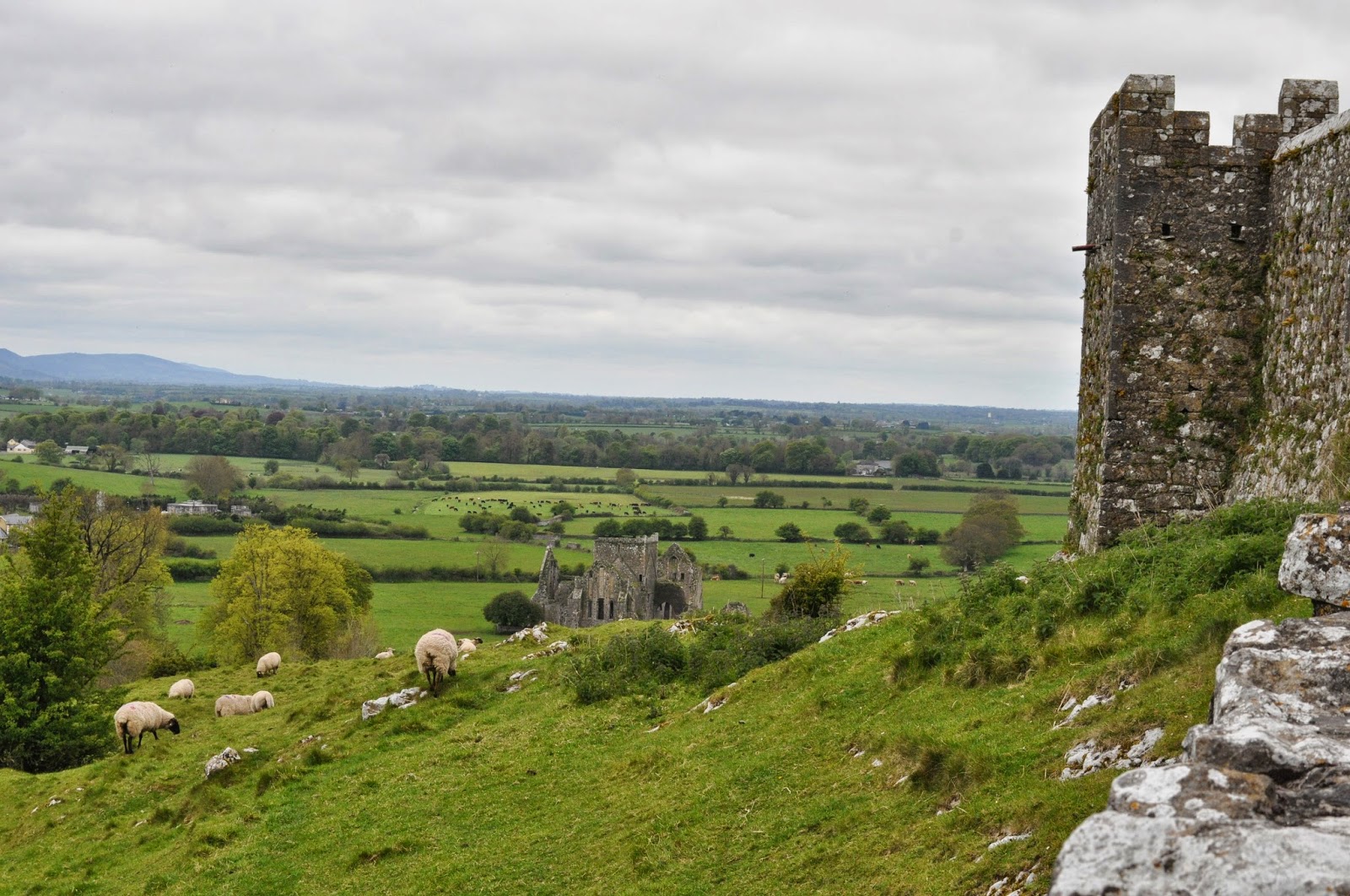 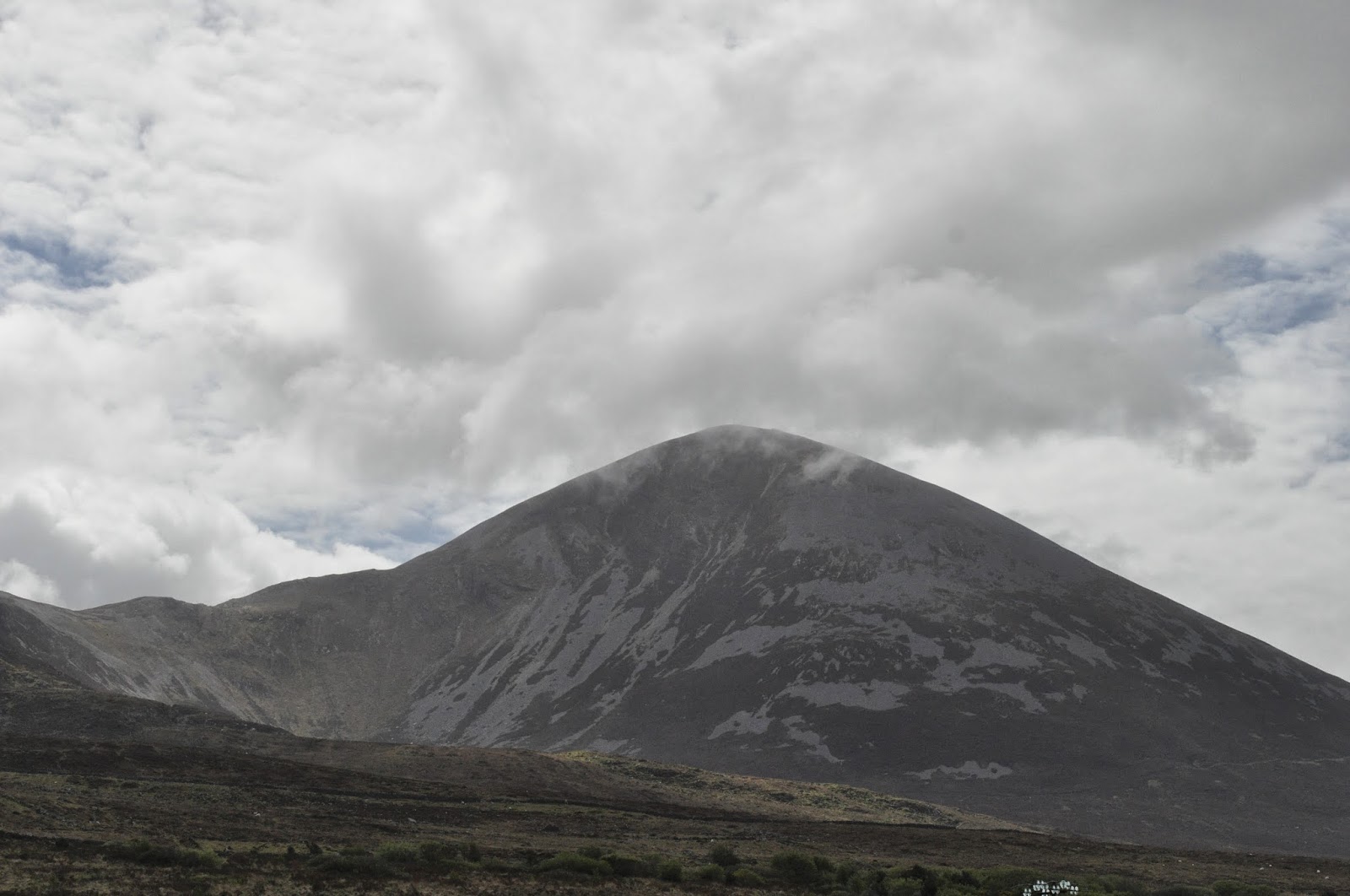 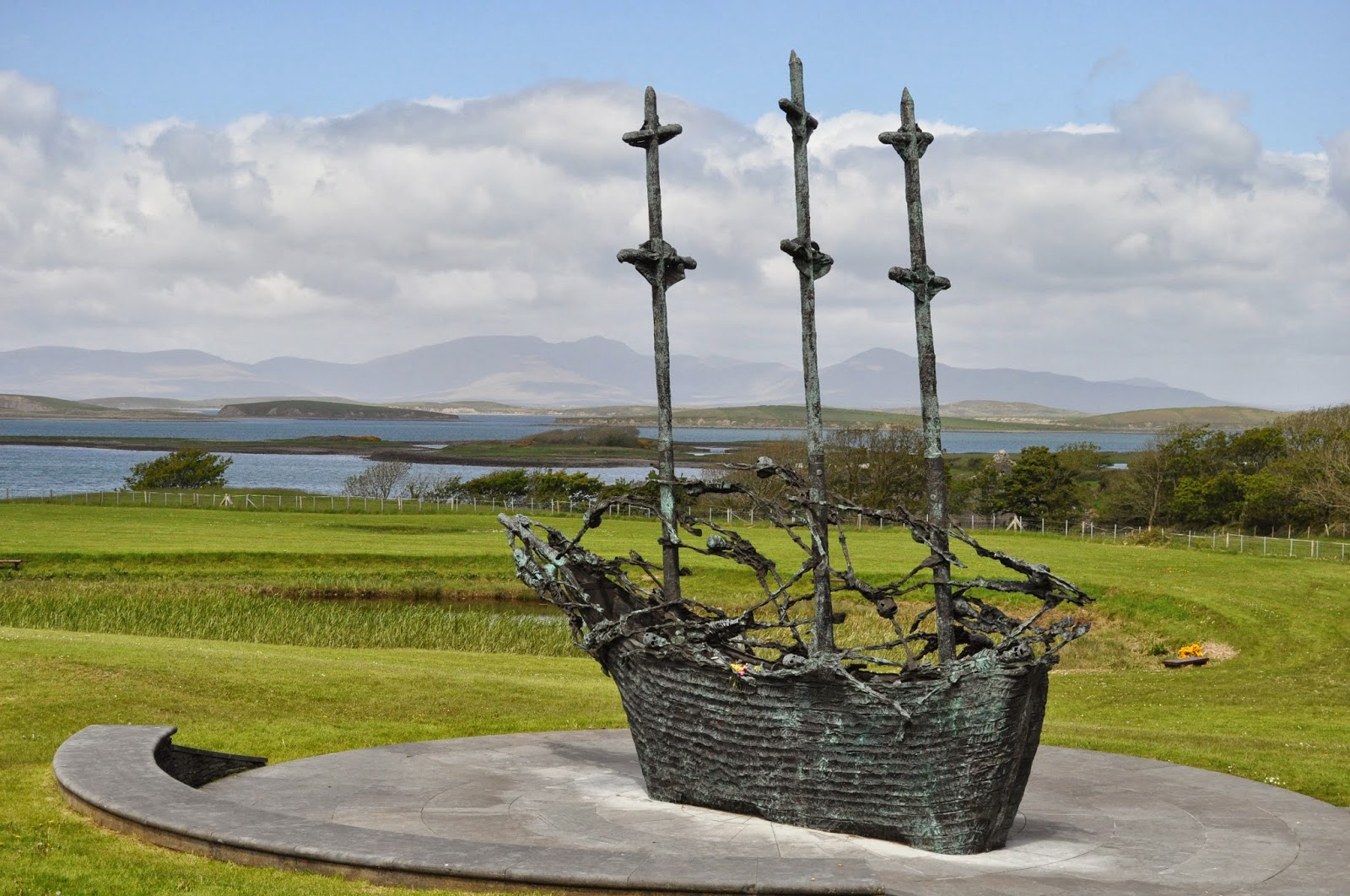 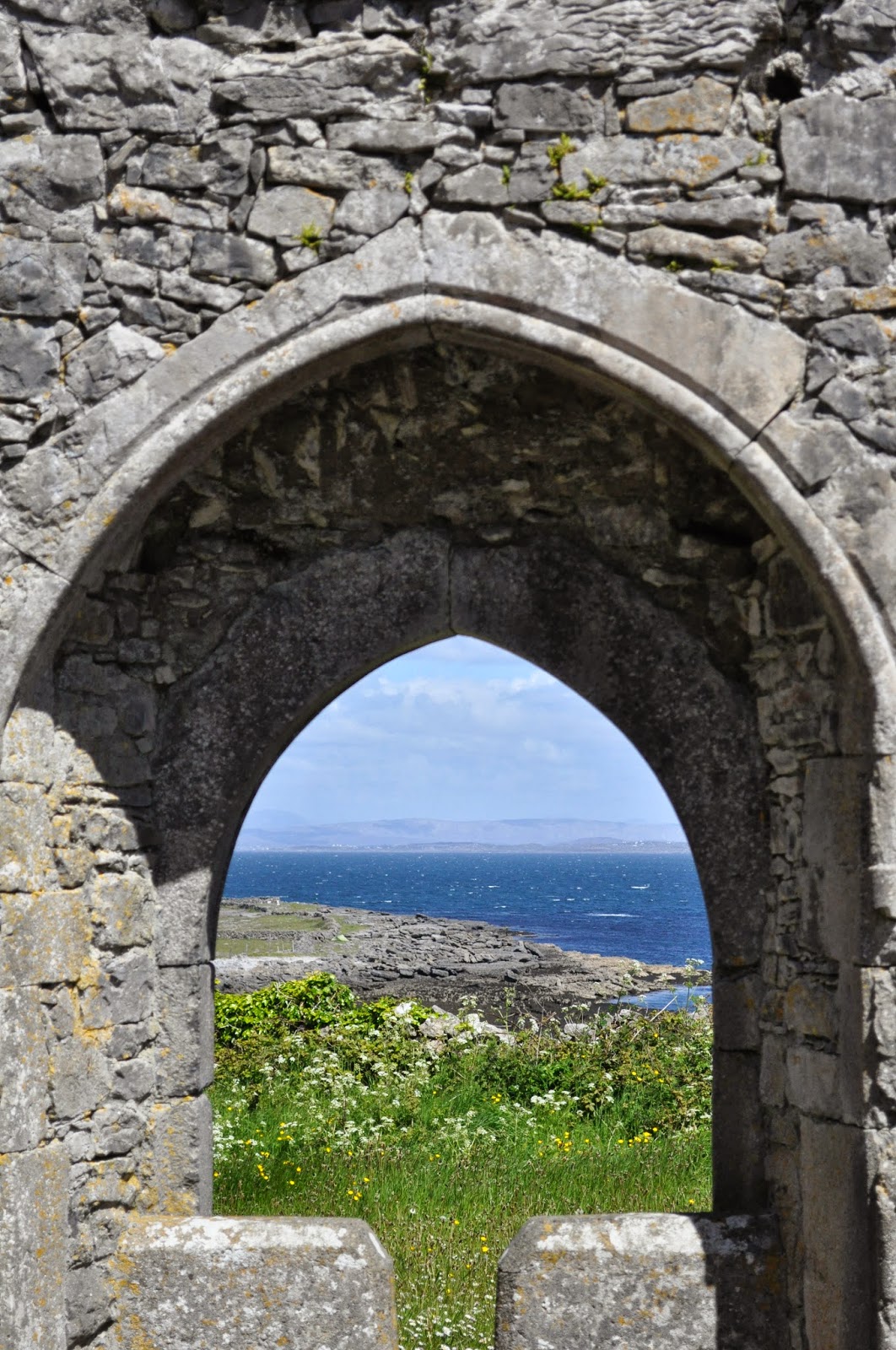 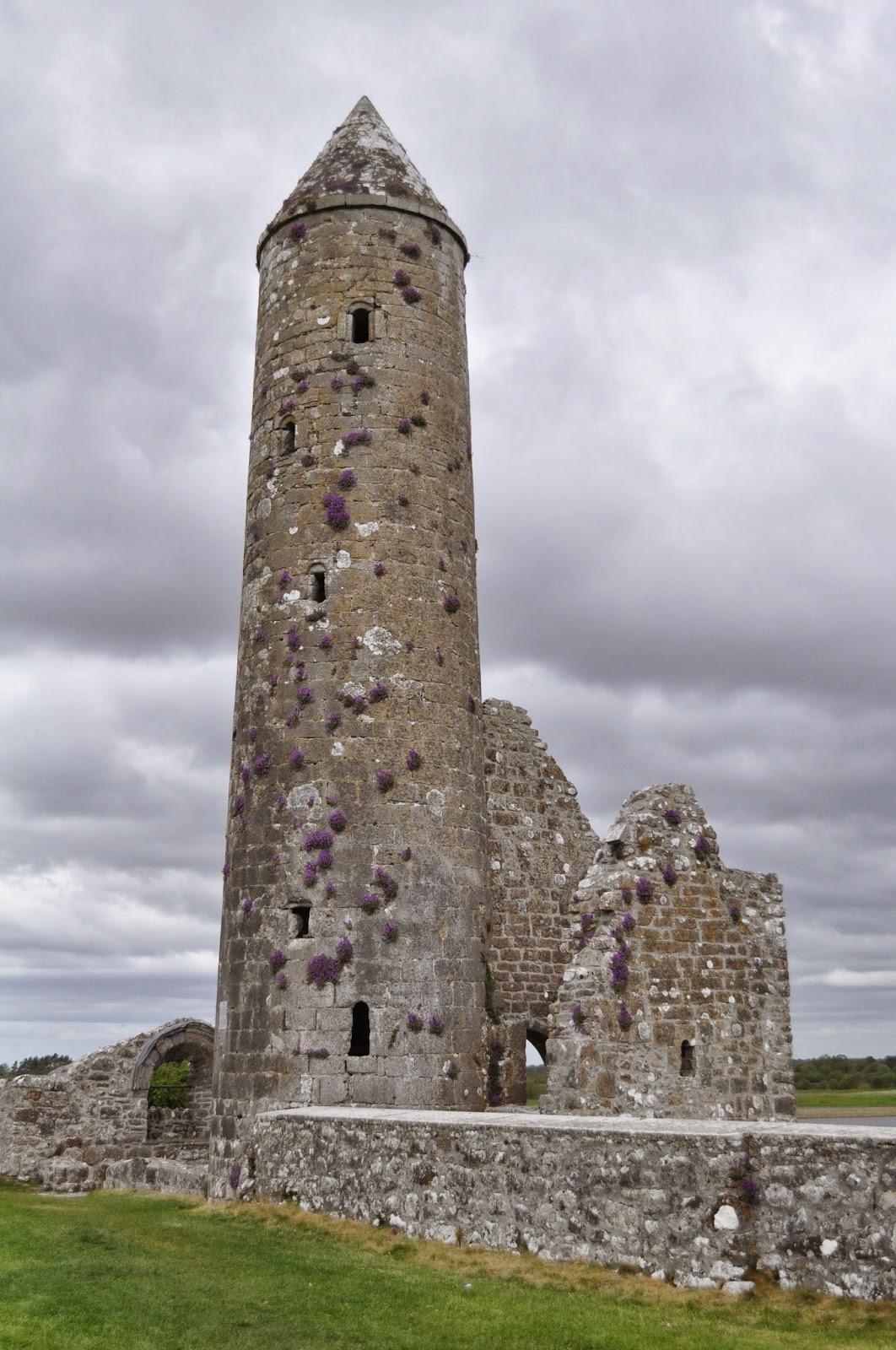 Happy St. Patrick’s Day, and Happy Writing!
Posted by Becky Shillington at 8:46 AM