Thanks to Doraine at Dori Reads for hosting Poetry Friday today!
* * * * *
Diamante poetry is a relatively new poetic format that was developed by American poet Iris McClellan Tiedt in 1969. It has become a favorite with kids and teachers over the last few decades, and is called “diamante poetry” because it is written in the shape of a diamond. 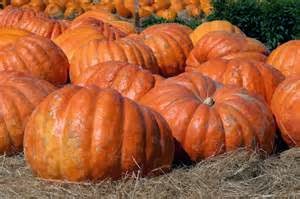 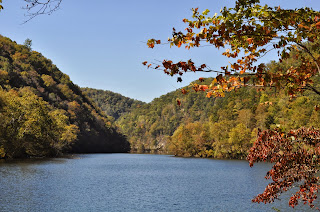 Take a few minutes today to write your own diamante poem, and please feel free to share in the comments below! Happy writing!
Posted by Becky Shillington at 9:19 AM