May 13-19 is Children’s Book Week, which is perfectly summed up on the CBW website as “the annual celebration of books for young people and the joy of reading.” Sounds like FUN, doesn’t it?

To kick off the week's celebration, I visited my son Will's class and read aloud Being Frank, a wonderful picture book written by North Carolina author Donna Earnhardt. This was the *perfect* read aloud for my son's fourth grade class because of its humor and its message, and the class really enjoyed it! 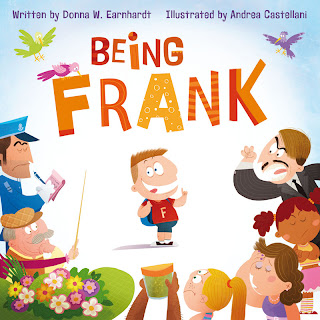 The first official Children’s Book Week was held in 1919 after several years of collaboration and planning among the industry’s most dedicated proponents. The poster for the very first CBW looked like this: 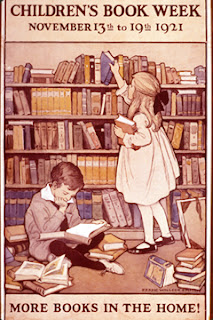 I LOVE this poster! Looking at it brings back dusty memories of exploring old libraries, browsing the bookshelves at my grandmother's house, and wandering through antique stores.

Just for fun, and to honor the first celebration of Children's Book Week, I have compiled a partial list of children’s books published in 1919 in the United States and abroad. You can definitely tell how much the times have changed by reading some of these titles!

The Adventures of Prickly Porky by Thornton W. Burgess and illustrated by Harrison Cady

Baby Polar Bear and the Walrus by C. E Kilbourne

Jo's Boys, and How They Turned Out (a Sequel to "Little Men") by Louisa May Alcott

A Little Maid of Picardy by Amy Ella Blanchard

The Magic of Oz by L. Frank Baum (the 13th book in the Oz series)

The Pie Party by Ralph MayhewPinocchio, The Story of a Puppet by Carlo Collodi

The Story of Birds & Beasts by Jean-Henri Fabre

Uncle Wiggily on the Farm by Howard Roger Garis 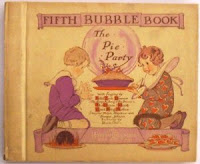 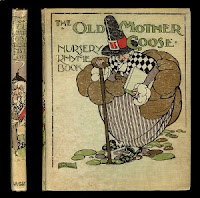 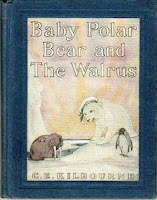 Have a fun Children's Book Week,
and Happy Writing!

Posted by Becky Shillington
Email ThisBlogThis!Share to TwitterShare to FacebookShare to Pinterest